Stevland Morris, known professionally as Stevie Wonder, was born in Saginaw, Michigan on this day in 1950. Blind since soon after birth, “Little Stevie Wonder” was signed to Motown’s Tamla label at age 11, and had his first major self-produced hit with 1970’s “Signed, Sealed & Delivered”. In a prolific explosion of creativity and production during the 1970’s, he won most of his 25 Grammy Awards. Wonder has also received the Oscar, the Kennedy Center Honors and the Presidential Medal of Freedom.

Born on this day in 1921, Bengali filmmaker Satyajit Ray was convinced he must become a director after seeing De Sica’s “The Bicycle Thief” on…

Jack Nicholson was born on this day in 1937 in Neptune City, New Jersey. Beginning with a string of low budget films with director Roger… 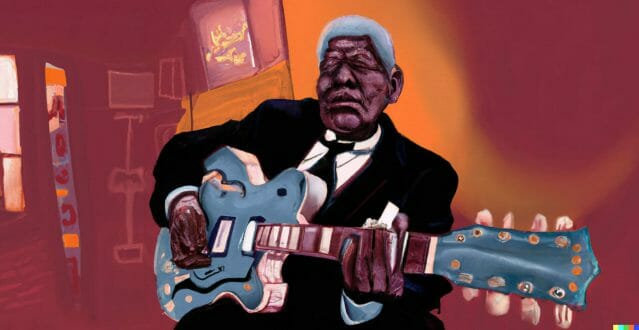 4/13: Born on this day in Jackson, Mississippi in 1909, writer Eudora Welty first worked for the Works Progress Administration during the Depression. Her work…

Wonder of the World