Lesley Gore was born in Brooklyn, New York, on May 2, 1946. She was a pop singer best known for her 1963 hit “It’s My Party”, which she recorded at the age of 16. Gore also had a hit with the follow-up song, “Judy’s Turn to Cry”. In addition to her successful recording career, Gore appeared in several films and television shows.

Gore’s biggest hit, “It’s My Party”, was written by John Gluck, Jr. and Wally Gold. The song is about a teenage girl whose boyfriend has just dumped her at her own birthday party. The song was an instant hit, reaching number one on the Billboard Hot 100 chart. “It’s My Party” has been covered by many artists over the years.

In 2005 Gore released a comeback album, after not releasing any music for 23 years, “ Ever since” which she was praised for, then it was featured in the soundtracks for several movies and TV shows including CSI and The L Word . She died of lung cancer on February 16, 2015 she had been living in New York City with her partner of 33 years Lois Sasson and their dog.

https://youtu.be/JA4YuJxAMD4 Your Hit Parade, a popular music broadcast on radio (and eventually television), premiered on radio on this date in 1935. Focusing on songs rather…

The right Independence Day songs can keep your Fourth rocking Fellow countrymen and women, lend us your ears — and, frankly, your patience. We threw…

On this day in 1963, the Beatles’ first album, Please Please Me, is released following the success of the singles “Love Me Do” and “Please… 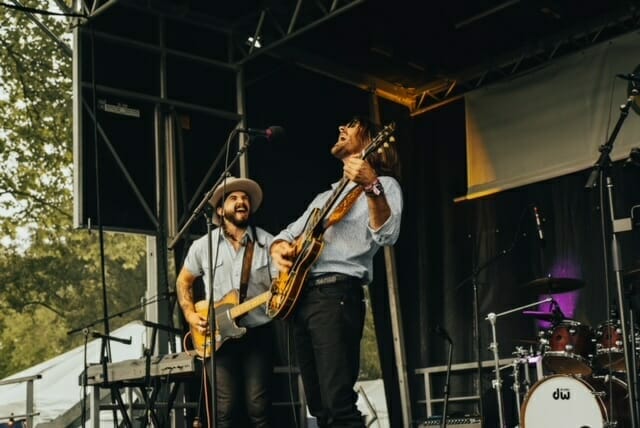 “From a town known as Oyster Bay, Long Island Rode a boy with a six pack in his hand…”  Ballad of Billy the Kid, Billy Joel…

It's My Party and I'll Cry If I want too