In the last two years, Gen Z has taken the social media world by storm. Launching TikTok to unbelievable success and bolstering long-standing platforms like Instagram and Twitter. With this massive influx of new users to social media platforms comes recent trends—one of which I have loved seeing embraced by this younger generation. The trend in question is taking an existing song and slowing it down, making it more relaxing than its original counterpart.

I love the younger generation embracing this trend because it exposes them to music that maybe they wouldn’t typically hear or enjoy. It makes me happy seeing a 16-year-old go viral while a slowed-down version of 1977 hit, More Than a Woman by the Bee Gees, plays in the background. Maybe I’m just not wild about the majority of music produced these days. I believe musical diversity and not just listening to “hot 100” is a good thing.

D.J. Screw and Chopped and Screwed

Regardless, Slowed and Reverb songs on Youtube have tens of millions of views, and it dawned on me that most of these people don’t know that 30 years ago, there was a DJ from Houston who popularized this style of music. DJ Screw.

I grew up with an older brother who spent an endless amount of time digging through music forums on the internet in the mid-2000s and eventually came across “Chopped and Screwed.” DJ Screw certainly wasn’t the first to slow down records, but he did perfect the art of slowing down one record on one turntable and then having the same record on another turntable at a delay to create repetition.

DJ Screw, born Robert Earl Davis Jr., died at the age of 29 due to heart failure, attributed to drinking prescription cough syrup. However, his influence lives on in the artists he influenced. Artists such as Lil Wayne, Ludacris, T.I., and others have, on numerous occasions, released two versions of albums. One regular version for mass consumption and a ‘Chopped and Screwed’ version.

The latest honorable mention comes from superstar Travis Scott. On his most recent album Astroworld, released in August of 2018, the 4th track is titled ‘R.I.P. Screw.’ With the opening lyric being “Rest in peace to Screw, tonight we take it slow.” Travis being a Houston native, has been cited talking about how much of an influence DJ Screw was on his young career coming up in the same city.

While ‘Slowed and Reverb’ music certainly isn’t identical to a ‘Chopped and Screwed’ style, it can easily trace its roots to the young Houston DJ. This article is an homage to DJ Screw and his style that influenced and was enjoyed by so many.

In some ways, Charles Etoroma’s story is like many artists. But in other ways, it’s a story like none other. Similar to many self-made artists,…

At a time when righteous anger has much of the nation protesting, whether through social media posts or in the streets, many are turning to… 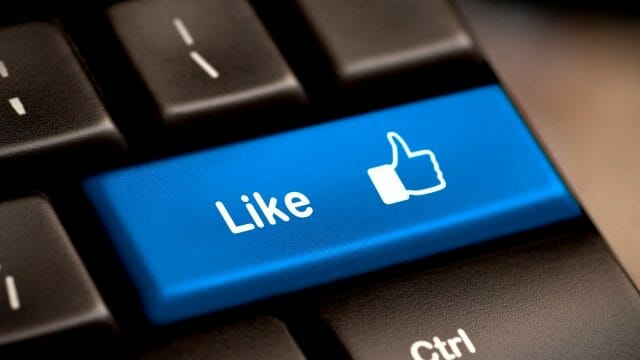 Everyone is familiar with “liking” something on the internet; it’s ingrained into every platform on the planet. When creating Artistic Fuel, the question that we…

Musicians get creative to reach fans and make ends meet via livestream concerts Artists are not taking the effects of coronavirus lying down. Independent musicians…