Graffiti conjures images of unruly teens with spray paint cans tagging bridges and walls under the cover of darkness. Graffiti Alley Baltimore is a vast departure from graffiti in its usual form. Instead, it’s a legal art space where Baltimore’s street art community can share their work without fear of prosecution.

The Station North Arts and Entertainment District hosts Graffiti Alley. It is an L-shaped gauntlet of vibrant art. It is constantly changing and conveying the visions of its contributing artists in new ways.

Graffiti covers every square inch of the alley, from pipes jutting out of the brick walls, to trash cans lining the street. However, no rules for creating art at Graffiti Alley except for the unspoken agreement to treat all artists with respect.

Graffiti Warehouse owns the alley and provides a creative, safe space for young artists. They describe it as “an innovative space that helps keep young artists safe and avoiding confrontations with the law.”

In addition, Graffiti Alley saves the City of Baltimore over $300,000 a year on graffiti cleaning. Because street artists are able to place their work in the alley’s dedicated space.

Before Graffiti Warehouse moved its headquarters to the area in 2005, Graffiti Alley wasn’t the living canvas it is today. Instead, it was a hotbed of drug activity and other criminal behaviors and a frequent stop for Baltimore police.

Today, Graffiti Alley stands as a symbol of community. In addition, the power of self-expression, even serving as a location for school field trips and dances.

The artists of Graffiti Alley refer to themselves as “writers.” They tell their stories through colorful tags and illustrations.

The art is periodically painted over to refresh. Consequently, each installation is carefully captured in photographs by the artists and visitors to the alley.

Graffiti Warehouse promotes local street artists and their work. The goal is to help them connect with potential buyers and commission legal projects in Baltimore and the surrounding area.

The alley is open to the public. Furthermore, visitors are free to pose with the art and spend as much time as they’d like exploring each section of the sprawling brick walls.

City officials periodically consider redeveloping the alley and eliminating it as a safe space for street artists to perfect their craft.

In a sea of concrete and utilitarian buildings, Graffiti Alley is painting the spirit of Baltimore in living color.

Visitors will find the alley directly behind the Motor House on North Howard Street.

In the heart of San Francisco’s Mission District, Clarion Alley is a larger-than-life brick and mortar canvas that draws artists from around the world. Clarion…

Street art can bring a city block to life. Bland gray becomes surprising color.  Over the past decade, street art has become a creative gift.… 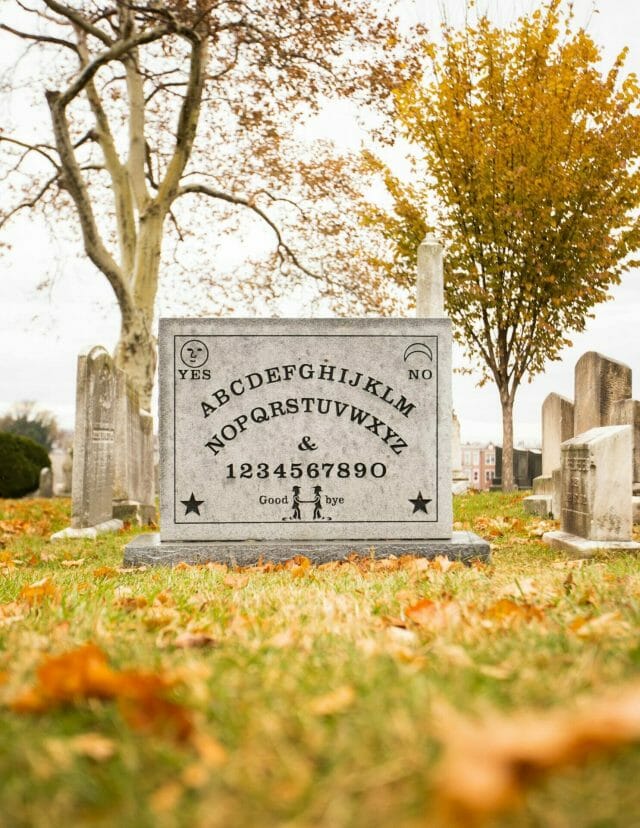 Sidewalk chalk art can include simple designs or complex masterpieces. With more time at home, chalk art provides a fun activity everyone can enjoy. The…

A Walk Through Graffiti Alley Baltimore