If you’re an aspiring artist wanting to reach a wider audience and earn a bit of extra money, you might consider busking in a public space.

Busking aptly describes performers who play music, sing, or even perform theater in a public place—all to showcase their art for an audience walking past or stopping by for an impromptu session. Buskers are typically rewarded for their efforts with the cash a newfound fan has handy in their pocket. And busking is sometimes more commonly referred to as a street performance.

The term was first recorded in the English language back in the 1860s and originates from the Spanish word buscar, which means ‘to seek.’

And the first records of buskers did just that, dating back to the 11th century. So for centuries, in every culture across the world, a street musician masters his instrument somewhere he can make money busking. You’re more likely to encounter talent that isn’t known, but it’s no less inspiring and sometimes even more moving.

Busking etiquette is by no means begging, despite what many people first think. When you perform on the streets, the idea is that people donate money to you in return for your performance. Most councils don’t allow you to actively ask people for money, whether verbally or using a written sign.

Most of the time, to legally busk, you need to obtain a license for your performance locations. It can be illegal to play in the streets without a busking permit. Some cities also require an audition to make sure you’re good enough to be performing in public!

The licenses typically don’t cost much, but they will vary depending on where you want to busk. It’s a good idea to keep your license display somewhere nearby when you’re performing.

There may be certain areas within your town or city where it is not permitted, such as parks or shopping centers. Make sure you know exactly where these spots are to avoid any legal trouble.

For instance, performers who accept donations are required to perform in specific locations in NYC parks and be required to have a special event permit for Central Park.

If you’re an aspiring artist, there’s no reason not to get out there and grind. As long as you’re covered with the paperwork and you’re old enough, go get after it.

The economics of busking scene

It’s an affordable way to earn extra money while doing what you love. Whether you want to play original pieces or sing covers from your favorite artists, busking as an art form provides you with the opportunity to grow in confidence, and you never know who’s watching.

Busking is a chance for performers to practice their craft, make some extra cash, and maybe even launch a career. 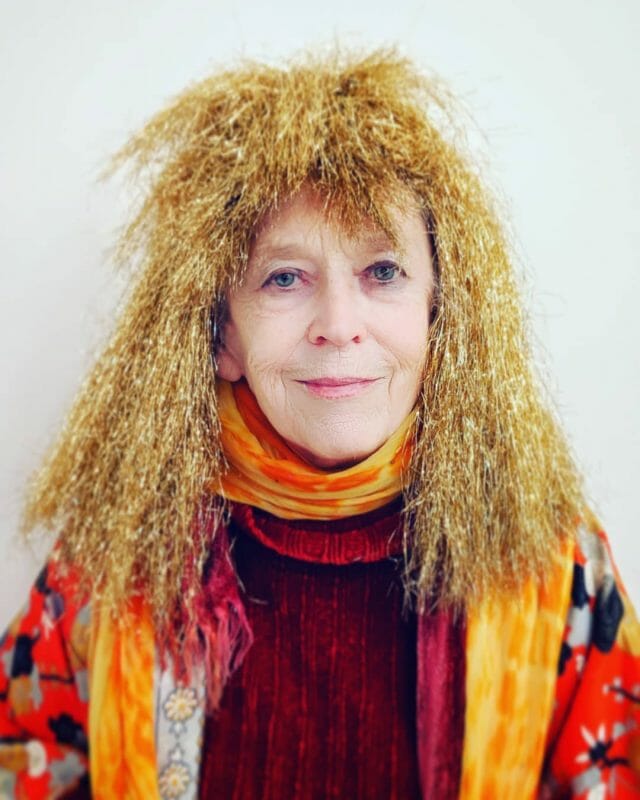 An Interview Between Kaeley Boyle and Linda Mary Montano A couple of months back, I participated in a zoom Performance-Art-Biennial. The festival was titled, “Live…

Since its origin, punk has been a megaphone for equality and disruption. Today, Philly maintains its own brand of honest, DIY punk.

Busking into an Audience's Heart from the Streets