Pop Art sought to break down these barriers and make art more accessible to everyone.

Pop Art is a style of art that emerged in the mid-20th century and became popular in the 1960s. It is characterized by its use of everyday objects and images, often with a humorous or ironic twist. Pop Art began in the 1950s, but really came to prominence in the 1960s, with artists like Andy Warhol and Roy Lichtenstein. Pop Art was a reaction against the traditional values of art at the time, which many people felt was too serious and elitist. Pop Art sought to break down these barriers and make art more accessible to everyone. It challenged traditional ideas about what could be considered “art” by using everyday objects and images in new ways. 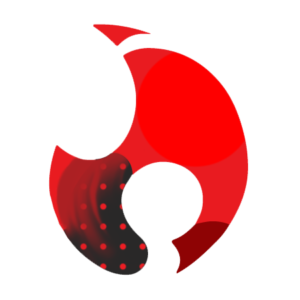 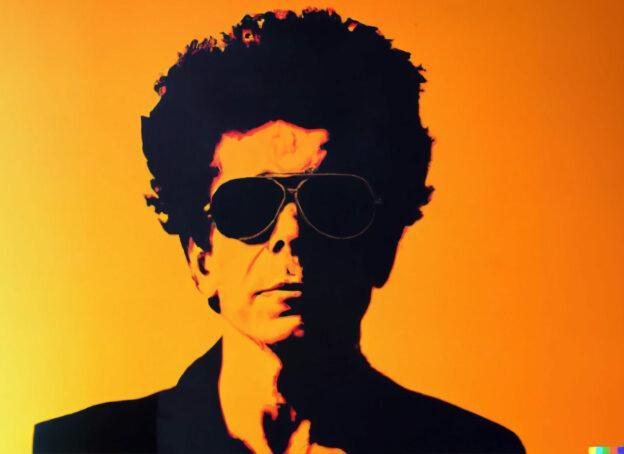 Not Enrolled
This course is currently closed